President Muhammadu Buhari has appointed a secretary and four board members for the Economic and Financial Crimes Commission (EFCC).

This was confirmed in a statement on Monday by the Special Assistant on Media and Public Relations, Office of the Attorney General of the Federation, and Minister of Justice, Dr. Umar Jibrilu Gwandu.

The names have been forwarded to the Senate for confirmation, Naija News reports.

The statement reads: “President Muhammadu Buhari of the Federal Republic of Nigeria has appointed George Abang Ekpungu as the Secretary of the Economic and Financial Crimes Commission (EFCC).

“This appointment was in line with Section 2 (1) and Section 4 of the Economic and Financial Crimes Commission Act, 2004.

“The EFCC has been operating without board members since 2015. President Buhari has already directed the forwarding the names for confirmation of the Senate.”

Meanwhile, the Nigerian Senate has maintained that it is impossible for the 9th National Assembly to stiffen the media in Nigeria.

The Spokesperson for the Senate, Dr. Ajibola Basiru, stated this while peaking to newsmen at the sidelines of a two-day capacity-building training for Media Aides to Principal Officers of the National Assembly, organized by the National Institute for Legislative and Democratic Studies in Abuja on Monday.

Senator Basiru stated that NASS current amendments to the acts which established the National Broadcasting Commission and the Nigerian Press Council were not targetted at gagging the media.

He said the amendments to the acts and other relevant laws should not be misinterpreted as an attempt to gag the freedom of speech and free press in the country.

This article was originally published on Nigeria News 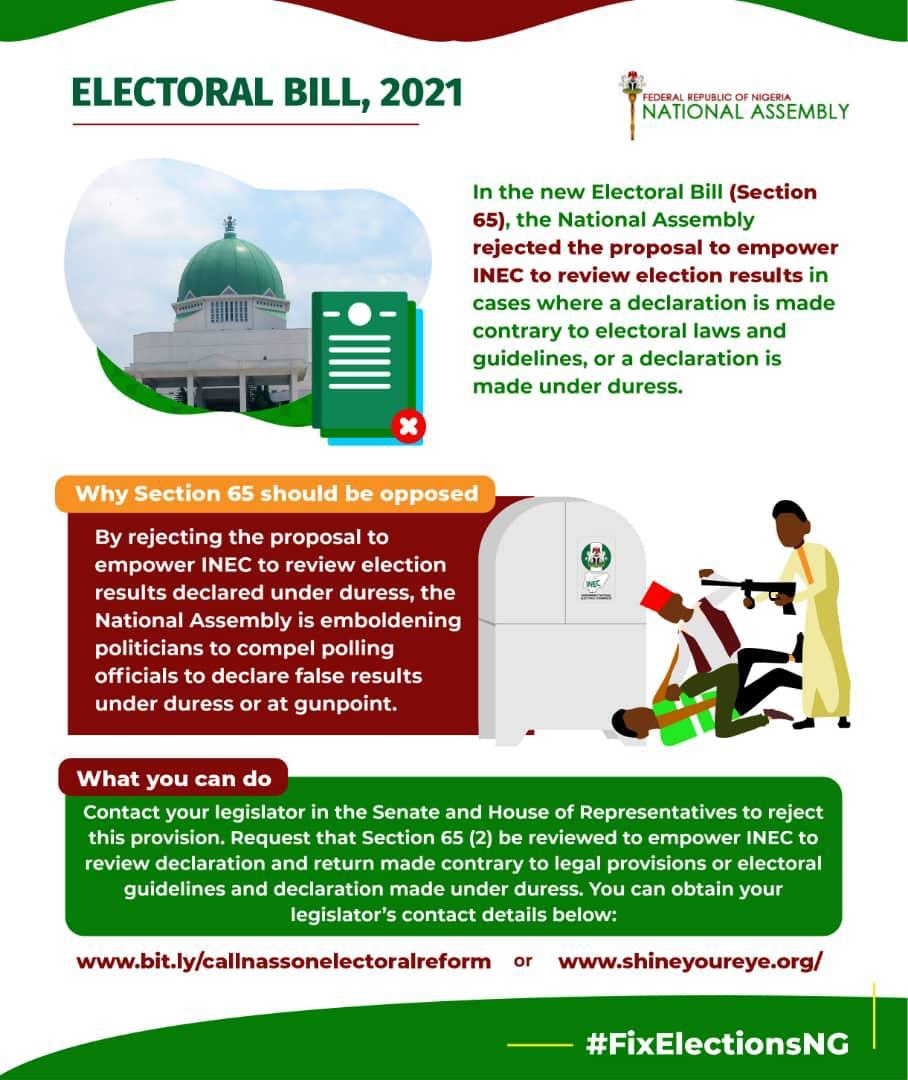 The Federal Capital Territory Police Command has denied that any of its officers shot Mr Omoyele Sowore on Monday. The s

The Federal Capital Territory Police Command has denied that any of its officers shot Mr Omoyele Sowore on Monday. The s