Living On $75K A Year In Los Angeles | Millennial Money

Isaac Diaz, 40, lives in Los Angeles, California, and earns $75,000 a year as a video producer. He grew up without much guidance on money management, teaching himself as he matured. He’s since learned how to balance spending vs saving, and manage previous debt he accrued.

This is an installment of CNBC Make It’s Millennial Money series, which profiles people across the globe and details how they earn, spend and save their money.

Isaac Diaz turned 40 last month, but his big birthday getaway didn’t exactly go as planned. That was OK — Diaz is no stranger to making the best of any situation.

Diaz took time off from his busy job as a video producer to relax and unwind in Puerto Rico. But when he broke up with his girlfriend mid-trip, he spent the majority of his birthday flying home to Los Angeles. His birthday dinner was a beer and an overpriced chicken club sandwich.

“I was just sitting there thinking, ‘This was not what I envisioned turning 40 would be,’” he says with a laugh.

A few days later, his family and friends threw him a big backyard bash, which he says just goes to show that there are positives in every situation.

Finding those silver linings has been an important lesson for Diaz, who spent years hustling at freelance gigs. He didn’t land a stable, full-time staff position that he genuinely loved until 2019. Now Diaz earns about $70,000 a year from his job as a video producer at a television network, as well as about $5,000 a year from side projects and freelance gigs.

Though he thought he’d be married with kids and own a home by now, Diaz has made his peace with where he is. And that extends to his finances, which he says aren’t perfect. Although Diaz contributes to his 401(k) and saves $175 from every paycheck, he still feels behind, in part, because he spent years paying off credit card debt that he racked up starting in college.

How he makes his monthly budget work

While his income is pretty steady these days, Diaz’s expenses are currently in flux, thanks to the recent breakup. He lived with his ex, so he’s planning to stay with family and friends this summer while he looks for a new place.

To show how Diaz typically spends his money, here’s a look at his expenses as of April 2021:

After working to pay down credit card debt when he was younger, Diaz says he now makes it a priority to keep his monthly expenses under control. He currently has no credit card debt and is in the midst of paying off the loan for his 2013 Acura TSX, which has about a $4,999 balance remaining as of April.

Although Diaz lives within his means, he makes room to spend on experiences, including food and travel. (He put most of his travel plans on hold during the pandemic but expects to plan a trip soon.) Over the years, he’s traveled to European cities such as London and Paris, as well as countries such as the United Arab Emirates and Thailand.

Diaz is also a lifelong fan of the Los Angeles Chargers. He splits the annual $2,704 cost of season tickets, as well as the cost of traveling to a few away games, with two of his friends. “It’s definitely a priority for me,” Diaz says. “We have such a great time, we make amazing memories and we travel the country to see other football stadiums.”

About CNBC Make It.: CNBC Make It. is a new section of CNBC dedicated to making you smarter about managing your business, career, and money.

Living On $75K A Year In Los Angeles | Millennial Money

These Families Make More Than Some Countries
Watch Andy Cohen GRILL the Kardashians on Their Love Lives and Scandals
Entertainment, Video 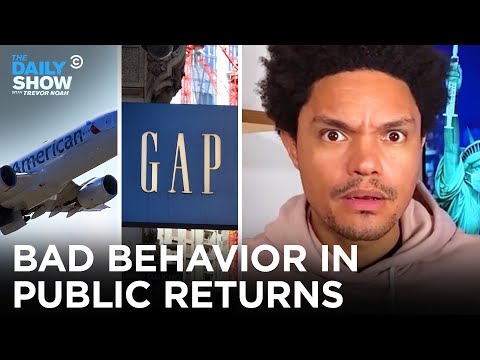