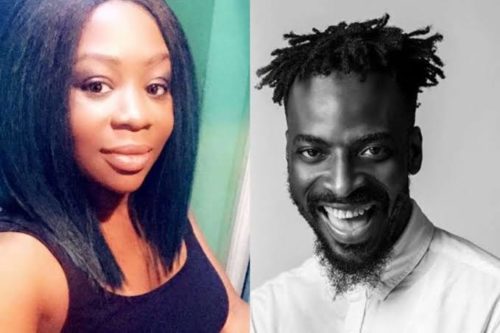 The ex-wife to 9ice, Toni Payne has taken a swipe at trolls for dragging her into his recent cheating scandal.

Following 9ice’s recent cheating scandal, matters are again pointing to the fact that the divorce of the singer and his first wife, Toni Seun Payne was a result of cheating on Toni’s end. 9ice and Toni got divorced several years ago after she was accused of cheating on her husband with Ruggedman. This rumor was further fueled when 9ice released a track titled “Once Bitten Twice Shy” off his “Tradition” album which seemingly exposed her infidelity.

Taking to her Instagram page to slam trolls, Toni said she had been dealing with the false accusations for years. According to her, she never cheated on 9ice and anyone who can’t seem to accept should seek the help of God to help with their ignorance. She expressed disgust over accusations that she worked on 9ice’s “Tradition” album which was meant to smear her good name. Toni also slammed trolls for dragging her into a scandal that does not concern her.

See the posts below: 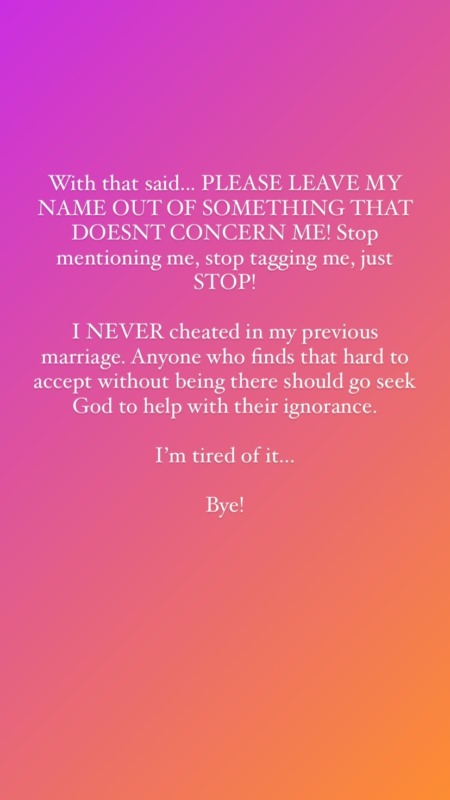 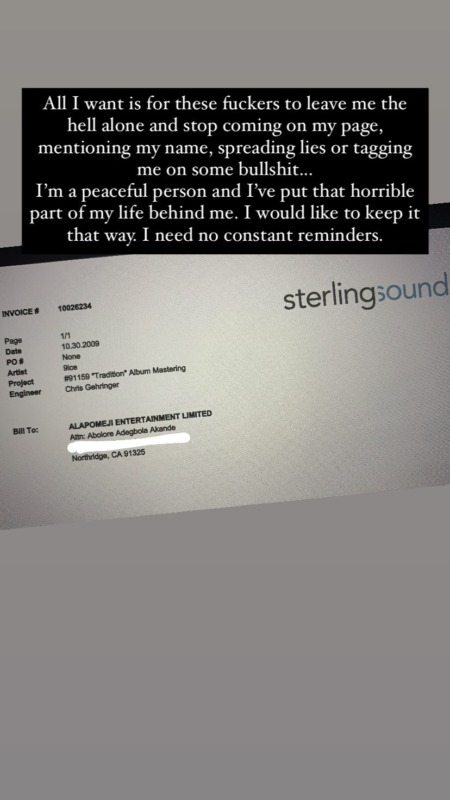 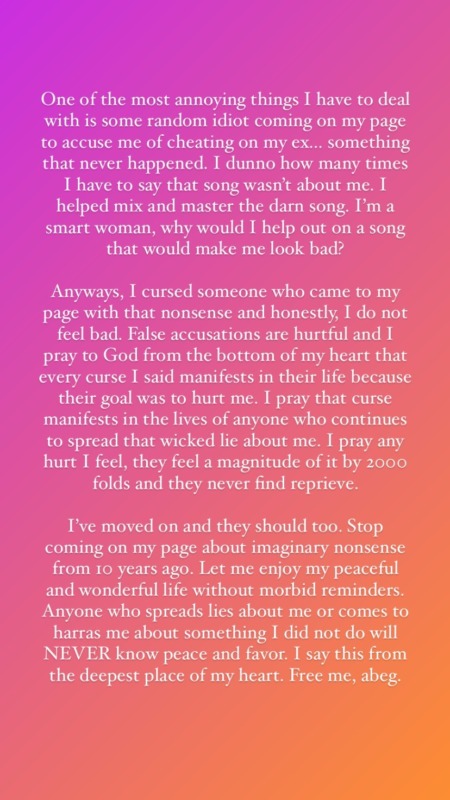 The post “I Never Cheated On Him, Leave Me Out Of What Does Not Concern Me” – 9ice’s Ex Wife, Toni Payne Blows Hot appeared first on tooXclusive.